Mutualism, parasitism and cooperation in ...

​Extinction and the loss of evolutionary history.

This next one is also with Robert May and studies a stochastic branching process model, relevant for various evolutionary and ecological questions.  It is notable for the third contributor David Cox who, for some reason, only receives an acknowledgement, not an authorship.  As I was new to this field, I approached Cox, one of the great 20th Century figures of statistics.  He turned out to be the sort of scientist who makes time for motivated young people who want to learn something new, so he gave me lunch, a fabulous personal view of the great Fisher-Neyman-Pearson battles royal and an invaluable tutorial on the study of stochastic processes.

​I subsequently learned that the process of interest had been studied by Elizabeth Thompson, who John Maynard Smith described to me as one of only three people he found intellectually intimidating.

Just me again.  Short and sweet.

"From the point of view of disease organisms, vaccination programs are wanton acts of environmental destruction."

The point is that our efforts to conserve some species, and exterminate others, all involve many of the same ideas, and the two enterprises could learn from each other.  More generally, it is not just our visual understanding that is misled by our programming.

I am restoring the original title, which Nature replaced with something ridiculous.  (I did the same in "popular science" with Biodiversity Redux ...)

This photo is actually taken at the graduation of Andrew Pomiankowski, who loaned me the gear. 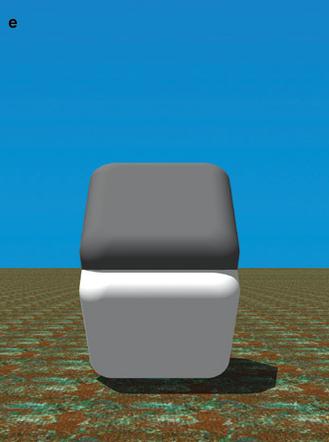 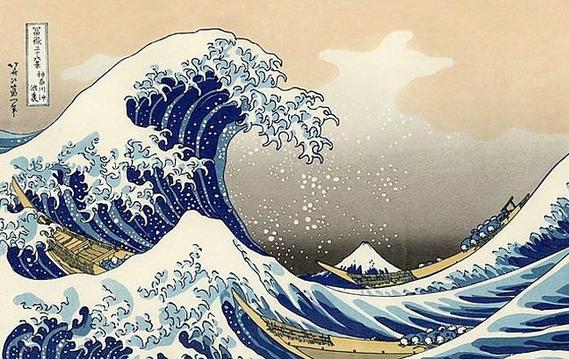 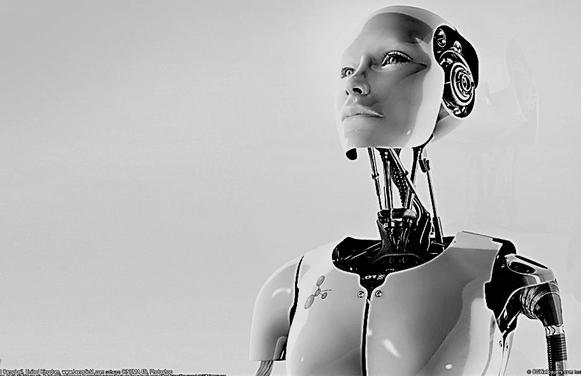 Go back now into the mists of time ...

We are machines, so it is sensible to think about survival - in biology - and reliability - in engineering - in the same framework.

we see the consequences of the  chaotic behavior of systems for intermittent/sporadic failure, like sudden cardiac death in healthy young adults and the No-Fault-Found failure mode of devices.

We also learn that many systems' designs result in infant mortality with increased survivor longevity as a package deal.

Put a pen or your finger across the middle .... 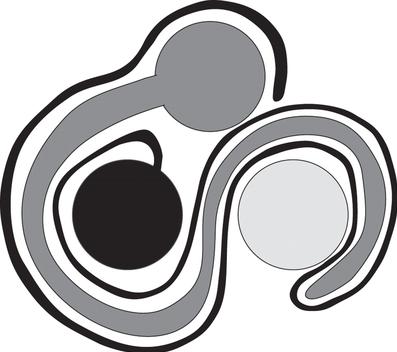 Although I wrote it, the next one does not really have anything to do with me, but it highlights one of the things I love about science, which is that all the hype in the world cannot change reality.  A pig is a pig, no matter how much lipstick is slathered all over it.

I had been asked to write about the neutral theory of biodiversity, which was riding a tsunami of hype at the time.  So I chose to highlight the brief and incisive analyses of Bert Leigh and Russ Lande on the subject.  Lande is now a poet and has contributed a poem, Detrital in Detroit, to the Tweets book that is haunting, like a distant rumble - is it thunder? ... with the promise of rain and a new beginning? - or is it the distant sound of a great battle, the collision of ideologies? Or is it some weird shit?

The neutral theory of biodiversity.

Scientific papers  which I enjoyed writing and why.  PDFs underlined. 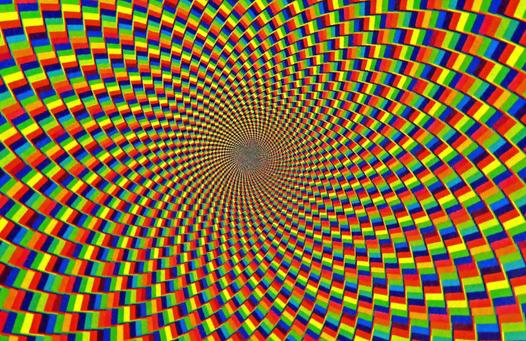 "Things may look the same -

but they are not.  Honestly, really not.  Well, unless they are the same thing, then obviously."

This next one is pure fun.  Two coauthors figure in Can I Go Now?, one as the celebrant of my marriage to a cat and another for reminding me that I am a member of the NRA.  The third?  Robert May described the typical trajectory of an academic career at Oxford as "going from Bright Young Thing to Grand Old Man of Science, whilst skipping the intermediate stage of actual accomplishment".  May clearly had someone else in mind, as this coauthor did the intermediate stage as well, very well.

John Maynard Smith said that if someone explained something to him and he could still not understand it, then he assumed that the person "explaining" did not understand it either.  He was full of himself, of course, but with good reason.

When we wrote this paper, people had been concerned that they were not understanding something that sounded very deep and important.  We put their minds at rest by writing 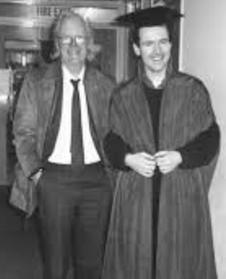 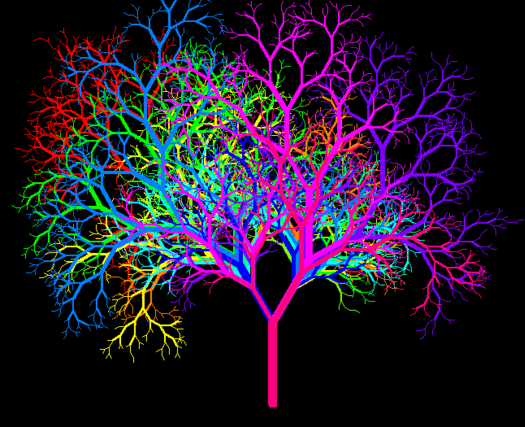 This next one is just me.  It is a population dynamical study of the relationships viruses have with each other.

One odd thing I like about it is that it inevitably enters the realm of philosophy, providing a precise dynamical definition of "individuality" and is the only scientific paper to ever refer to a particular virus phenomenon as "an insoluble ontological conundrum": the phenomenon is called Pea Enation Mosaic Virus.

The next I wrote with Robert May, also a delight to work with.

The actual point being made is counterintuitive and got me on the BBC World Service to explain why "extinction does not matter".  Much work has been done by others on the specifics of that, and whether or not, in the case of this planet, at this time, it might matter.   But as a theorist, I like the demonstration that a single, simple theoretical framework - the coalescent in this case - can be so illuminating in so many different contexts. 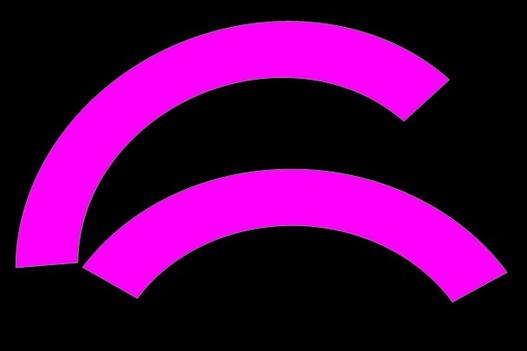 The Basins of Attraction of the Lakes of Wada

This next paper is with two people with whom I had experiences unrelated to science and described in Can I Go Now?  With one, I adventured in Belfast and Pittsburgh and the other was the celebrant at my wedding in Oxford to a cat.

The paper shows how simple, theoretically informed analysis can cut through outlandishly complicated biology to reveal what is of interest.  It also has a curious, unconventional history leading back directly to the person of W.D. Hamilton.  It uses the powerful  Frank-Price framework for evolution modelling.

I wrote this paper,

The evolutionary biology of molecular parasites,

around the time of this photograph with John Maynard Smith - the coauthor - who was a delight to work with.  I say that because working with other people has been, variously, professional, degrading, hilarious, unnoticeable, tacky, pointless, worthwhile ...

It was a time when many of us thought RNA was boring and there was no point in sequencing the human genome, ",,, so you get a billion CATAGAGATATAGAGAAAAAAAAAAA..."

It included a theoretical study of the evolution of molecular replicators such as retroviruses, like HIV, and retrotransposons, their kin, which we now know constitute more than half of our genomes.  The novelty of the paper lay in treating viruses and transposons as the same thing, which they are.

The subject is revisited in the light of the Price Equation, as supercharged by Steve Frank, and contemporary knowledge of the mobilome, in The evolutionary ecology of molecular replicators, a paper in the journal Open Science.

Much of the wider context is in a popular science book, Evolution's Quiet Revolution, a Kindle e-Book available for $2.99 from Amazon.