Why is the number Pi so famous in spite of being so dull? Is the number 5 mysterious? We can do a trivial experiment to learn what happens when Infinity collides with Zero – the outcome is 37. Not surprisingly, 37 comes up all over the place - like the best rule for deciding when you have found Mr Right. Every day, we feel constrained by the allowed length of a tweet – this is really interesting, although you do not know it yet.

Huffing turpentine is more intellectually expanding than the way we teach our kids about the Fibonacci Series. As we look at numbers in a different way, we will see that the way we educate our children and ourselves is like we really want to bore them and us to death. Every child in the world is taught the Fibonacci Series: 1, 1, 2, 3, 5, 8, … and the formula to generate it, but not told the colossal implications of it for their adult life, or how it leads us straight into seeing for ourselves how chaos can erupt from simplicity. No, that would be too interesting Numbers can be dull, intriguing, overrated, beautiful. Most school books, tell a story that is clear and neat, dull and pointless. Sure, often we are told something in popular books about mathematics or science that is supposedly amazing, but is actually just shiny.

A remarkable fact, kept secret for some reason, is that some of the greatest ideas are very simple. We see this with Alan Turing's idea of computable numbers, for example. Another fact is that any twelve year old with a calculator or a coin and some ping-pong balls can easily see important truths about chaos and Infinity.

Other numbers come up too.

How many species are there on Earth? How many paedophiles are there in London? It is easier to answer the second question than the first.

If a sonnet is discovered that might be by Shakespeare, how many words should be in it that have never occurred before in his writing? The answer is 7. Simple theory - demonstrated, tested and proven. A damn sight more interesting than the sonnet.

And yes, tweets IS equal to google squared. Our kids live on the Web and are never told this.  Even worse, their teachers don't know it either.

Time for a punk-math manifesto, so here it is. 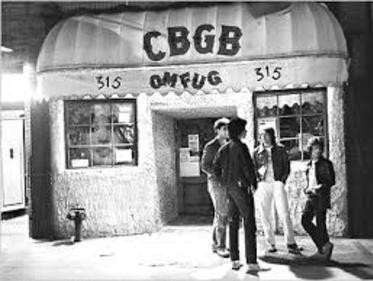 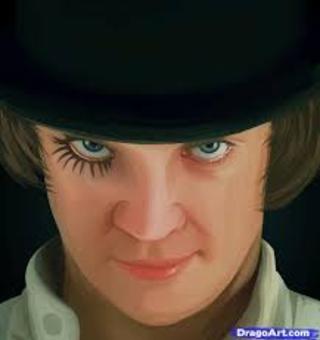 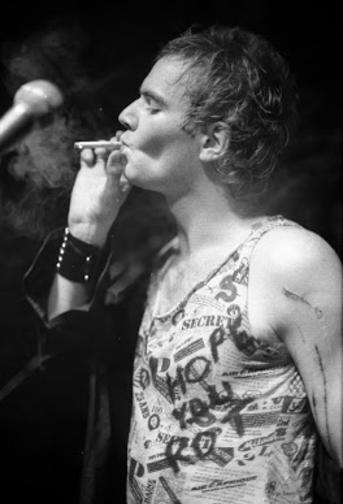