In the 1930s and 1940s an Englishman called Oliver Strange wrote many novels about a cowboy named Sudden that were set in the Wild West. Oliver Strange had never set foot outside of England. So his knowledge of the West can only have been based on the pulp cowboy fiction of Zane Grey and the hundreds of Western B-movies that poured out of Hollywood at the time. That much is true. The first novella, Sudden Redux! imagines what a weird man Strange must have been, and how extraordinary it would have been when real Americans flooded into England during WW2.

​Two novellas published together in one paperback.  Cowboys, soldiers, drag queens, fantasy, reality, delusion and self delusion. Sometimes they all come together ...

After I finished writing My Parents Named Me Darren I wondered, where on Earth did that come from? And then, with a jolt of surprise, I remembered.  For five years in the 1970s, I went to a boarding school in Ireland run by priests who were assisted by students from the adjoining seminary.

There was something of the Middle Ages about Ireland at that time which is unimaginable now - alarming, dreadful and marvellous. The culture of the Medieval Village, Montaillou, still existed. In the Village, the Idiot, the Slut, the Old Woman, the Diddler, the Rogue, the Drunk and others all had a place and a sense of belonging. They only became les marginaux in the modern era, seen only in Freak Shows, the Circus of Horrors, with a TV screen dividing our worlds.

Some readers may be offended by the casual treatment of Father Mike's implied offences, although the characters in the book are not. 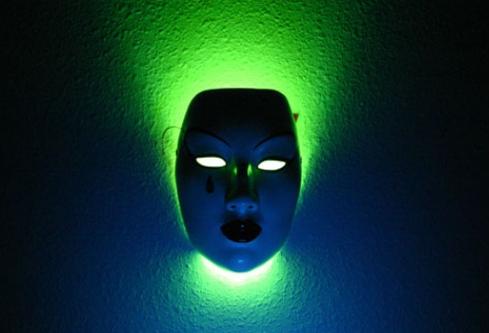 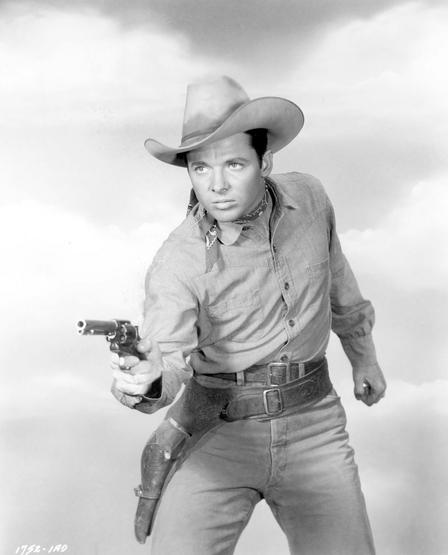 Middlemarch in the Wild West.  In WWII.

My Parents Named Me Darren.

This second novella is a very dark comedy with a feel-good ending. Darren is a young man who lives in an institution because he is intellectually disabled. Or is he? The people around him never engage with this question because they have their own preoccupations. Darren sees, and learns about the world through the prism of The Jeremy Kyle Show. Father Mike and Billy become close to Darren, see him as he is, and form bonds of affection that let Darren emerge into the world. This world is, in fact, not far from what he has learned about it from the Kyle show: Billy is a recovered addict working in the kitchens and Father Mike goes to jail for reasons which are never stated but are obvious – he is a paedophile. But through them Darren discovers that the world contains acceptance and love.

These soldiers would have been only a generation or two removed from the Wild West, would have come from places like Arizona and, culturally, have been actual cowboys. The novel explores the fallout from the collision of the fantasy that sustained him for years - both on himself and the people close to him, who were suddenly able to see through his delusions. To complete the picture, we can see clearly strong elements of his motivations and fantasies that would have been completely invisible to him but obvious to a modern eye - he was as queer as a two-headed mule. The novel contains within it, unfolding in segments, another Sudden novel that Strange is writing. Much of that material is actually plagiarised from the real novel Sudden Strikes Back. A small amount of material I plagiarised from Zane Grey. I had intended to steal a lot more, but reading it alongside the work of Oliver Strange made me realise it is very good! Good writing, interesting plots and character development: I now share Tarantino's respect for Pulp Fiction.

For the complete experience, read the scene starting on page 46 in  AromaVision.  For this, simply mix the following in a large military sock: Zippo Lighter fuel, boot polish, Aqua Velva aftershave, tobacco, gasoline, airplane glue and poppers.  Huff deeply while reading, and you will be transported to that intoxicating time and place, fraught with danger! - filled with promise!

The book Rough Jump is available from Amazon, as are the Aqua Velva and Zippo lighter fuel.  Thanks to the intervention of MPs, poppers are still available everywhere in the UK.