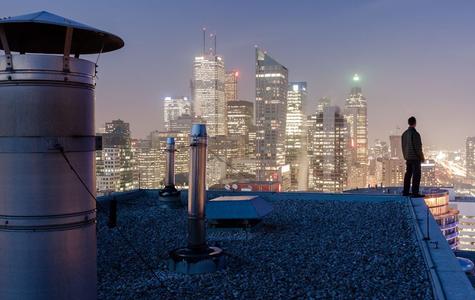 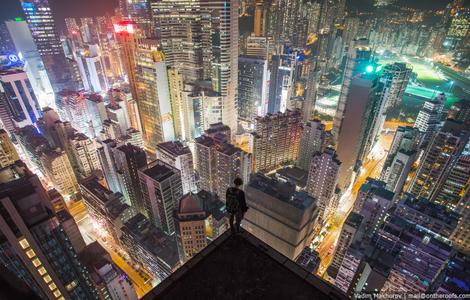 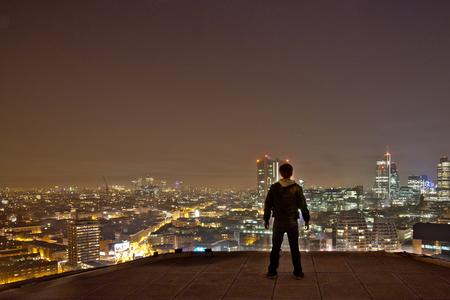 I've been a ... punk at CBGB in 1977, Berber in Mecca, NRA member in Pittsburgh, Oxford don, forest fire fighter in Northern Canada, addict in rehab, audience member at the Springer Show, fire breather in Berlin, Man of Mystery in China. No idea how this all happened, but it did.

Then someone said - you should write a book! So now I've done that too.

The book has language that some people may still find offensive, and some frank references to sexual behaviour and illegal drug taking.  if bad language and behavior shock you, then go felch your granny.

Sometimes nothing happens, like in these photos of rooftopping which I have not tried yet.  Also, under a railway bridge at night, straddling a beam overhanging a chasm, every hour a train roars past, over our heads, leaving us in peace between nothing and nothing, smoking, drinking, talking about film noir, Artie Shaw, brief encounters when the world is not shaking, the smell of metal and blood, the taste of ice-cold vodka and cocaine. Happy.