How many genes does it take to make a person?

If you have come this far down, you may guess that the answer is - not many.  In fact, a person is a big, fat, self-important virus.  Well, apart from you personally, of course.  You are special!  Unique!  Which is why the Amazon and Google AIs know you better than your mother.

This is not to denigrate us, or viruses.  We are learning that the world of the very small is a lot more interesting than we imagined.  The study of sociomicrobiology, biofilms, the virosphere, the mobilome, is getting hot!

Click here to go to scientific papers. i.e. not intentionally written for a large audience 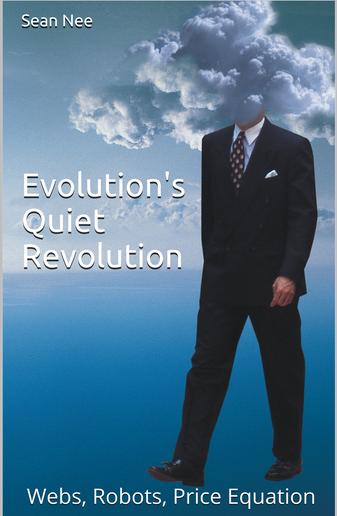 Frankie Five-Plates.  Provides cheaper gear than the Editor of Nature.

Cities of microbes, biofilms, layering your lungs and miles of the ocean floor. Giant viruses with their own immune system and as many genes as a human needs. This is Life as we now know it, a vast microbial world with complex social lives involving communication, conflict, cooperation, self-sacrifice, suicide, divisions of labor and conflicts over public goods. Even dreams.

Darwin knew nothing of all this. He also lacked some ideas needed to understand the social evolution of such basic facts as 50:50 sex ratios and altruism.  These ideas were developed by others more recently, and make Darwin fully relevant today.

Until very recently, no-one imagined that a fully functioning human being could be constructed from just 3000 genes - the same number as large viruses.  This raises questions of the genesis of creativity and intelligence, which brings us into the world of AI.

This book brings together facts and ideas of social evolution that outline the 21st Century view of Life on Earth. 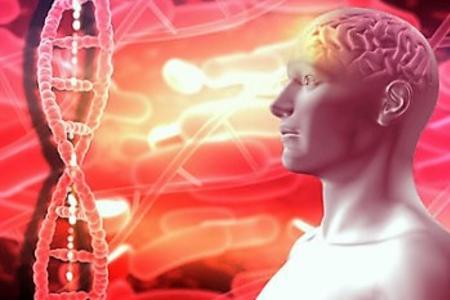 ... and how it actually evolves.

First, the image we are all familiar with, seen here on the left, showing a chain from fish at the bottom, up through frogs, then lizards, past monkeys, with man at the top - like a cherry!.  This Great Chain of Being was popular in the Middle Ages and persists to this day.  Richard Dawkins in his overview of Life, The Ancestor's Tale, explicitly denounced this view of evolutionary progress and, indeed, the right of the figure, with frogs on top, is just as true a representation of living species.  But instead of a fig leaf, Dawkins' denunciation acted as a pair of crotchless panties, drawing attention to the fact that his Table of Contents is the Great Chain, in reverse.  His view of life also leaves out one of the Three Domains of Life, the Archaea, which were unknown to Medieval Theologians as well as Dawkins. 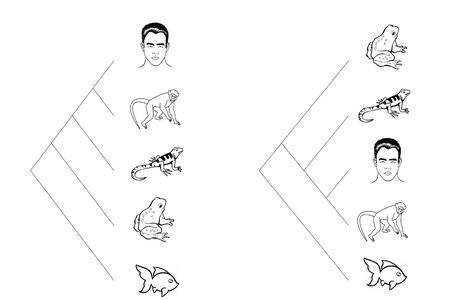 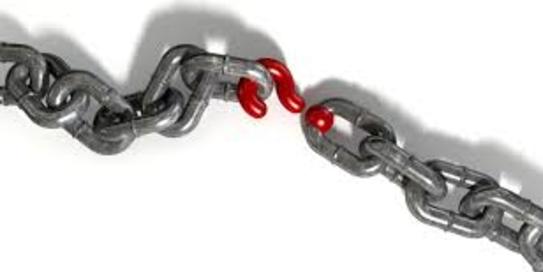 To make the point more widely known, Dawkins went to South Park and gave Mrs Garrison an animated banging which left her both satisfied and persuaded of the truth of evolution.

But this view of evolution is misleading, and hinders our understanding of the evolution of things that matter to us, like flu.  This is explained in the Gothic Horror Masterpiece,

The Myth of the Missing Link.

This article was rejected by Mosaic, the popular science magazine of the Wellcome Trust as "too cerebral" for its readers.  Happily, Conversation US has more respect for people.

Conversation France is good too, a different perspective. 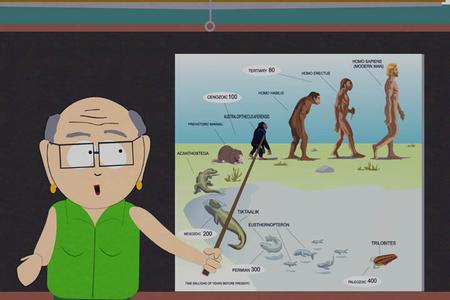 This is a PDF of the Penrose paper from 1957, a self-reproducing analogue, which deserves to be far more well-known.  Nature magazine charges $32 for this paper, after you register with them.  You can buy a crack rock cheaper than that from this guy, Frankie Five-Plates, so I do not mind ripping Nature off at all, and giving away 'their' product for free.  At least Frankie contributes something.